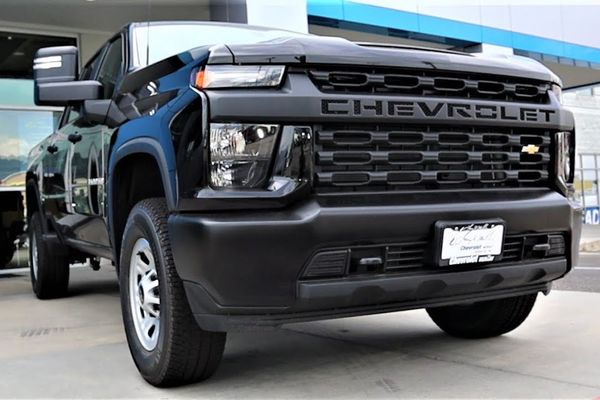 The 6.0 is a top Chevy engine that has seen an over 20-year production run. If it was bad, it would not have lasted as long as it has. With recent production models about $2000 less than the newer 6.6, it is a tough choice to make. One that mpg can only solve.

The gas mileage when empty seems to be roughly the same for both engines. The 6.6 can get 15 mpg while the 6.0 can get 13. Sometimes the 6.0 will get less than 13 and it will depend on how you drive and what applications you are using it for.

To learn more about the mpg of both engines, just continue to read our article. It has the information you want to know about so that you can decide which engine you want under your hood. Take a few minutes to find out which is better. 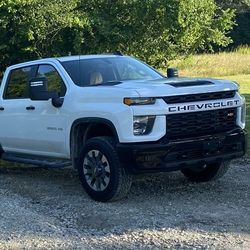 The gas mileage for this engine does not look good. If you are driving empty and not towing anything, then the best you can hope for is 14 mpg with some exceptions. If you are a careful driver, then you may get more.

If you buy the 4WD version, do not expect to get even 14 mpg on the highway. This model is the lowest mpg producer of the whole lineup. One way to improve your gas mileage, a little bit, is to change the gas filter every 4000 to 6000 miles.

If this engine is in your coach, then do not expect to see such high numbers. You may be lucky to get 8 or 10 mpg on a good day. Of course, where you drive will influence those numbers, and mountain roads are never any good for economy. 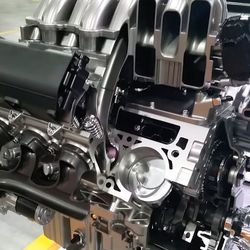 The standard for both of these engines is not looking good. There is a 2006 Silverado with a 6.0 under the hood and it is said to get 18 on the highway and 13 in city driving. Then in a combination of the two the mpg was 15.

Different drivers are reporting different results for the 6.6. One owner got an average of 13 mpg and that was over 16,000 miles of driving. Another owner got 17 to 18 when not towing and 13 around town. But when he was towing his mileage went down to 9 or 10 mpg.

Actual results will vary and keep in mind the factory mpg reports are all done under ideal conditions. What you get depends on many factors that you already know about.

If you do any idling for long periods of time, expect that mileage to drop down to about 8. You will lose efficiency when you have to spend a lot of time on idle. 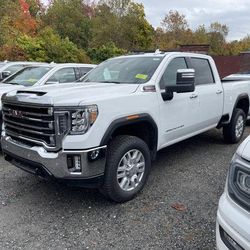 While not giving out any numbers, some people are reporting that the 6.6 diesel is the better of the two engines for fuel economy. But then diesel has always had a better reputation for making fuel last longer than gas engines.

The 6.6 option is getting a bad reputation as owners are stating that GM killed the fuel economy when they built this engine. Some are thinking of going to a Ford gas engine to get the economy back.

But when you look at the specs, the 6.6 diesel seems to be getting roughly the same fuel mileage as the 6.6 gas. It is in the 12 to 15 mpg range when conditions are good. 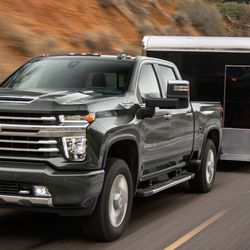 The word is that while you can expect double figures for mpg when traveling light, you won’t get the same results when towing. In fact, it is said that you should get very low gas mileage when towing.

The range is going to be around the 8 or 9 mpg mark, which can be good when compared to other vehicles and RVs. The diesel results are going to be somewhere near the gas results and probably slightly better.

Since the results are very subjective, your results will depend on how much cargo you carry, how many passengers are inside, and the weight of the trailer or RV. 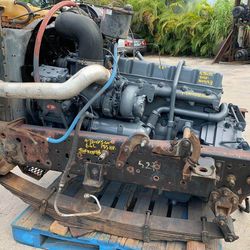 It goes without saying that, all engines will have some problems. Here are a few common ones for this motor.

1. Head gasket- too much heat causes the head gasket to blow. This is due to the turbocharger on some of the 6.6 engines. Also, the cooling system is inefficient for this motor.

2. Turbocharger- the original design was not good and it made this device work harder than it should have. The heat build-up makes the turbocharger work beyond its capacity.

3. Over-heating- the radiators for this motor seem to be on the small side. When coupled with the turbocharger’s heat production, your engine is not going to work very well. The two worst conditions are when you are towing or the weather gets too hot.

4. Water pump- this part should last about 80,000 miles before you start seeing problems. The seals are the weak link and when they go you can lose your coolant, overheat, or have leaks.

When it comes to RVs and towing, you are not going to get the greatest gas mileage possible. The 6.0 and the 6.6 engines try hard but there are too many factors that keep you from getting those ideal mpg results.

Take both for a test drive and compare as you will need power along with mpg so pick the one with the best power rating.

Aisin Transmission vs 68RFE: Differences and Which Is Better