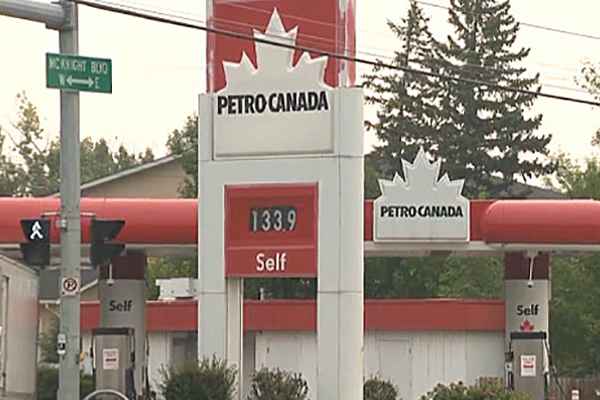 Gas Prices in Canada per Gallon vs US Price per Litre

We were a bit surprised by the fact that the manufacturers don’t want to make an effort and let Canadians know that the MPG numbers they find in American publications are based on the way smaller US gallon. As a result, they basically under-report what Canadians would expect to see in Canadian units.

It seems like the same applies to the Canadian vehicles’ trip computer displays when they switch to the non-metric one. We’ve also found out that Canadian vehicle computers record in US gallons and simply convert to the correct litres/100-kilometer values for the metric display.

As a matter of fact, imperial gallons aren’t taken into consideration at any given time. What we suggest is doing a manual calculation just to be sure.

The difference in metrics creates a lot of confusion for both Canadian and US citizens. When they undertake a road trip to each other’s countries, they face a challenge of calculating the right numbers when in front of a gas station.

That’s why we’ve decided to shed some light on this topic and try to clearly mark the differences in Canada/US gas conversion. We’re going to cover and compare gasoline prices, cost of gas per litre and cost per gallon.

Gas Prices in Canada per Gallon 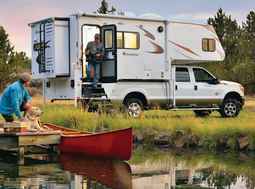 If you’ve thought that gas prices in the United States are high, well, think again! Once you go to Canada, their prices may appear less expensive on the gas station signs. You see 1.30 and you think to yourself “Well, the cost of gasoline in Canada is just amazing!”.

However, in reality, that’s not how you compare the American gas price to Canadian. In fact, you have to do the math and hang out a bit with a gas price conversion calculator.

Gas has recently hit 1.40. But it’s important to remember that in Canada, gas is measured in litres. That means that the gas price per litre in Canada comes out to $5.60 per one US gallon. We’d say that that’s not cheap at all! On top of that, the CAD (also known as loonie) has a higher value when you compare it to the USD. That means that Canadian gas is even more expensive in reality!

That’s why we’d recommend that you fill up your tank before hitting the border. Canadian gas is basically around $2 more expensive per US gallon than it is in the States.

But it's the exact opposite if Canadians decide to go to the US. As they are not used to US gas prices, they will get hit by two shocks in a row at the gas station:

Luckily enough, the equivalent gas price in litres is only one quick conversion away. In order to convert a gallon to litre, you should divide the price by the number of litres in a gallon (= 3.78541). Hence, if gas costs $3.5 per gallon, you should get to this number — $0.92460 per litre.

Gas Prices in Canada vs the US

Those who are crossing the border and going to the US are expecting to see the gas price in litres. Well, surprise, surprise! That’s not going to happen. Here’s a pretty simple formula to use in order to easily understand how much you’re paying for gas:

Start by multiplying the US price by .264 in order to get the per litre cost in USD.

And for the Canadians who still prefer thinking in gallons, this formula is only going to leave them confused. That’s only because a US gallon is smaller than the Canadian gallon.

While a gallon in the US equals 128 ounces, a Canadian gallon is around 160 ounces. On top of that, a US ounce is just slightly larger than the imperial ounce. Is your head spinning? It’s no wonder we see so many confused faces when we pull up by the gas station.

Here’s what we recommend doing just to make things clear enough when you start your trip. When going to the States, do the following calculation:

Don’t panic! You only have to do this once. Write down the number you came up with and put it on your dashboard. That way, you’ll always have it by your side when the tank needs a fill-up.

USD per Gallon, in CAD per litre

To make things even more confusing, we’re going to cover the currency difference between the two countries as well. In order to convert the American gas price to Canadian, you need to think about the exchange rates. That way, you’ll be absolutely certain about the cost of a gallon of gas when in Canada, and the litre of gas when you’re in the United States.

We’ll take the regular price of gas per gallon, which is $3.30 for the US. And, the average price of gasoline in Canada is around $1.33 per litre.

That sounds pretty clear until it hits you that there’s a difference in metrics and the currency! So in addition to converting price per gallon to price per litre, make sure you convert CAD to USD and vice versa. At the moment, 1 Canadian Dollar equals 0.76 United States Dollars.

There’s been a lot of confusion among a lot of Canadians and Americans when it comes to gas prices. It’s not so surprising, though, as there are so many factors and differences one has to take into consideration before filling up the tank.

To sum everything up, here are some quick reminders: